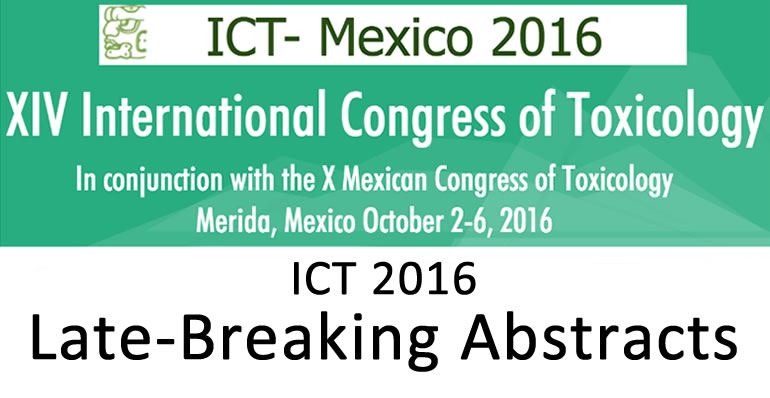 Introduction  to nanomaterials  safety: predicting  the chronic effects by in  vivo studies

Some multi-wall carbon nanotubes (MWCNT) are similar to asbestos in length distribution and we showed their potential to induce mesothelioma by intraperitoneal injection model using p53 eterozygous  mice  based  on  the  knowledge  of  “fiber  carcinogenesis” established  by asbestos  and  the  alternative  fibers in  the  1970s  and  80s.

Histologically,  non-granulomatous persistent chronic inflammatory microlesions accompanying single fibers in macrophages were considered to be important for the development of mesothelioma, whereas granulomas formed against aggregates/agglomerates were considered not directly involved in the process.

In general, acute toxicity of a biopersistent nanomaterial (NM) is transient and mild, and therefore not considered as a predictor of its chronic toxicity.

And when there is no pre-existing knowledge on its toxicity, whole body inhalation toxicity study is a default approach, along with oral  and  dermal  toxicity  studies.  The  most  challenging  part  of  the  inhalation  study  is  to generate  well-dispersed  aerosol.  Here  we  report  some  data  using  the  “Taquann”  dispersion method and direct injection system using a MWCNT (Mitsui MWNT-7) as a case study sample.

In  addition, using  our  original  and  literature  data,  the  nature  of  the  long-term  nanomaterial toxicity wil l be discussed in terms of its shape and size of primary particles, characteristics of secondary   particles   including   the   status   of agglomeration/aggregation   and   dispersion, crystalline   and amorphous,   biopersistency   and   solublility,   and   the nature   of   induced microlesions. 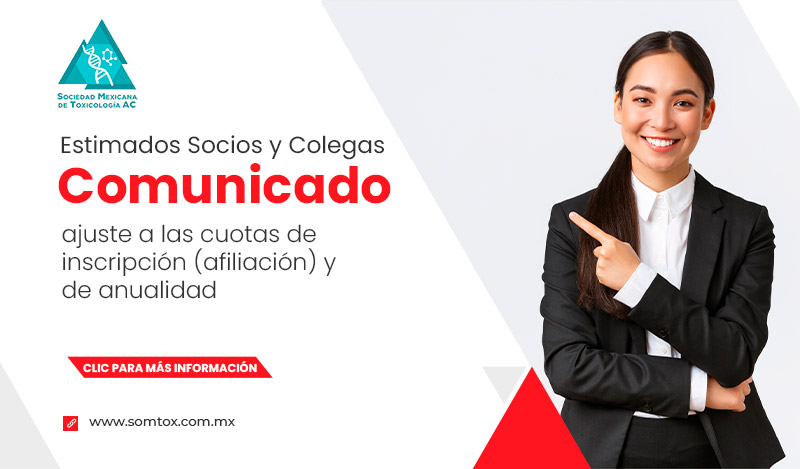